My name is Erin Bettenhausen and I’m an infertility warrior! Although no infertility story is exactly the same, if you ask anyone who has had to struggle with reproductive issues, many would say they have experienced some, if not all, of these emotions: anxiety, sadness, frustration, heartbreak, disappointment, fear, depression, guilt, confusion, shame, envy, and grief. Infertility can be brutal financially, physically, emotionally, and psychologically. Nobody should have to go through all that just to start a family!

My story starts like most. I met a man, fell in love and we were married in October 2014. We decided to start our family shortly after we were married. I went out and bought ovulation and pregnancy tests, hopeful that we would get our positive in no time! But every month my tests came back negative and after 6 months with no positive pregnancy test, I decided to seek medical advice. I saw a provider who immediately told me I just needed to lose weight and I should have no problem getting pregnant. She never did a single test or exam at this point. So, I worked very hard and lost 40 pounds and went back to the provider who told me I just needed to wait and keep trying. Again, she never did a single test or exam.

Almost a year into our trying to conceive and still no results, I decided to get a second opinion. I saw another provider who took one look at my chart and said ‘you need to see a specialist!’ She referred me to the Fargo reproductive clinic.

In January 2016, I saw the reproductive endocrinologist (RE) in Fargo. They did a ton of different test and a few small procedures. When all the results came back, I was devastated to hear my long list of issues. I had polycystic ovarian syndrome (PCOS), hypothyroidism, I was not Ovulating, and one of my Fallopian tubes was completely blocked, among several other issues.

My doctor started me on metformin for my PCOS and scheduled me with a surgeon to have my right Fallopian tube removed. After surgery they would make a plan.

I had surgery in April 2016, but the doctor only removed a large cyst off my ovary. She did not remove the tube as planned. My RE was upset that the surgery didn’t go as planned but decided to move forward anyway.

In May 2016, I was started on clomid, a medication that was to help me ovulate, along with a trigger shot.

In June 2016, I got my first ever positive pregnancy test. My lab work came back great and my HCG (pregnancy hormone) was nice and high. I was PREGNANT! I had to have lab every two days to make sure my HCG was rising. My lab results were not coming back as great as we would have liked and I started getting bad cramps. I went to urgent care and was told that my pregnancy was not progressing and to prepare for a miscarriage. A few days later, on July 5th, I miscarried on my birthday.

To say we were heartbroken would be an understatement. But we tried to stay positive and decided to keep moving forward. The next month we did another medicated cycle with the same protocol. This cycle would end in failure.

In September 2016, we decided to do IUI (Intrauterine insemination). This procedure is done at the reproductive clinic in Fargo. All my ultrasounds and lab work came back great and my doctor was optimistic that the IUI would work for us. This cycle did work! I was pregnant but my labs were not coming back good. My HCG was very low. My doctor was worried the pregnancy would be another loss. I started experiencing bad side pains and my doctor was concerned I was having an ectopic pregnancy (a pregnancy that occurs outside the uterus, threatening to the mother’s life). I was immediately sent to the ER in Bismarck. It was indeed an ectopic pregnancy that was in my left Fallopian tube and in November 2016 I had another surgery. The surgeon had to remove both of my Fallopian tubes as both were now severely damaged and blocked. Any hopes of us ever conceiving naturally were shattered.

I felt completely broken and the guilt I felt for my body failing me and my husband was awful. But after long talks with my husband and RE, we decided to use the last of our very limited $20,000 infertility coverage my insurance offered and move forward with IVF. We had to come up with $6500 just for the down deposit to start IVF. I don’t know how we did it, but we scraped up enough money to start the process.

In March 2017, I started the medication for my egg retrieval. It consisted of several injections I had to take daily to overstimulate my ovaries to mass produce eggs. I had to be very closely monitored in Fargo with many ultrasounds and lots of blood work to make sure everything is progressing as planned.

On April 3, 2017 they retrieved 9 eggs, 5 were fertilized and 2 embryos made it to day 6. We had the 2 embryos genetically tested. One came back normal and the other came back abnormal. We were down to only one embryo. Our one and only chance to have a biological child.

Our frozen embryo transfer was scheduled for June 22, 2017. I had to take hormones leading up to the transfer and be closely monitored with labs and ultrasounds. My labs were not coming back good and my transfer was canceled due to my body not responding well to the hormones.

The next month we tried again with a new regimen of hormones. This time everything looked perfect and our embryo transfer was scheduled for July 13th. The transfer went smoothly with no complications.

Two weeks later my labs came back great. I was pregnant!! My pregnancy, although high risk, was quite uneventful for the most part. I had very few symptoms and felt great. But around 25 weeks I started to get bad swelling. At 28 weeks I started experiencing severe preeclampsia symptoms.

Our sweet baby boy was born on January 13, 2018 at 28 weeks to save my and his life. He weighed 2 pounds 1 ounce and spend 100 days fighting in the NICU (that’s a whole other story in itself!). He is now two years old and our true miracle baby!

We may never get the chance to have another child, especially a biological one, and that is heartbreaking to my husband and I. We would love to give our son a sibling, but we don’t know how we could possibly do another full round of IVF without any insurance coverage. We tapped out all of our financial resources to be able to afford our first round of IVF and having a baby in the hospital for over 3 months was financially draining. Our dream is that one day insurance companies will have better coverage for infertility treatment so we can complete our family we so badly want!

Everlasting Hope - Infertility Awareness
Tomorrow will be making our first exciting announcement! Join one of our support groups to see what it is and connect with amazing people walking the same path as you!
10    View on Facebook 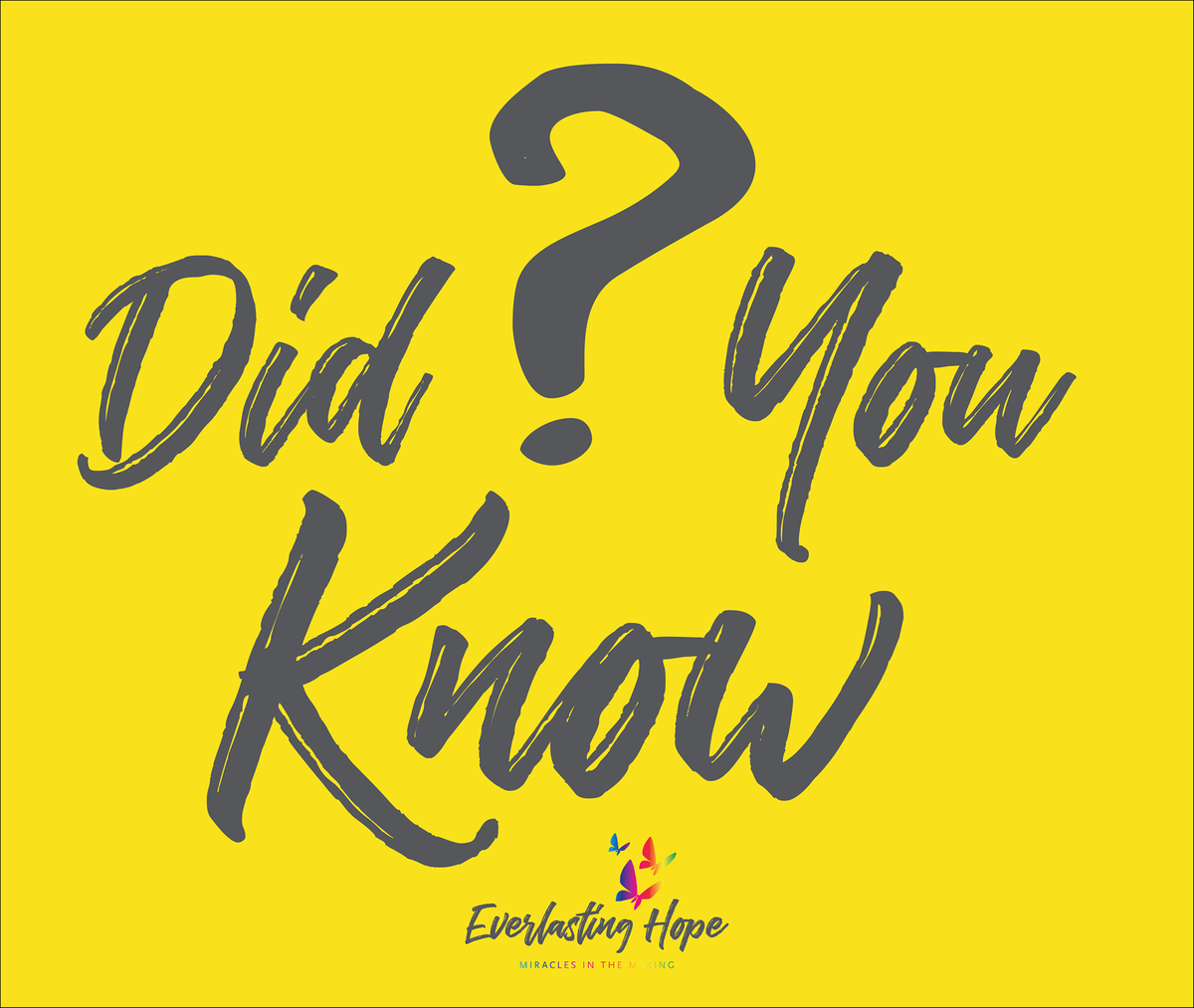 Have a fantastic day with your friends and family today!🎉 https://t.co/YibqnV4IkN
View on Twitter 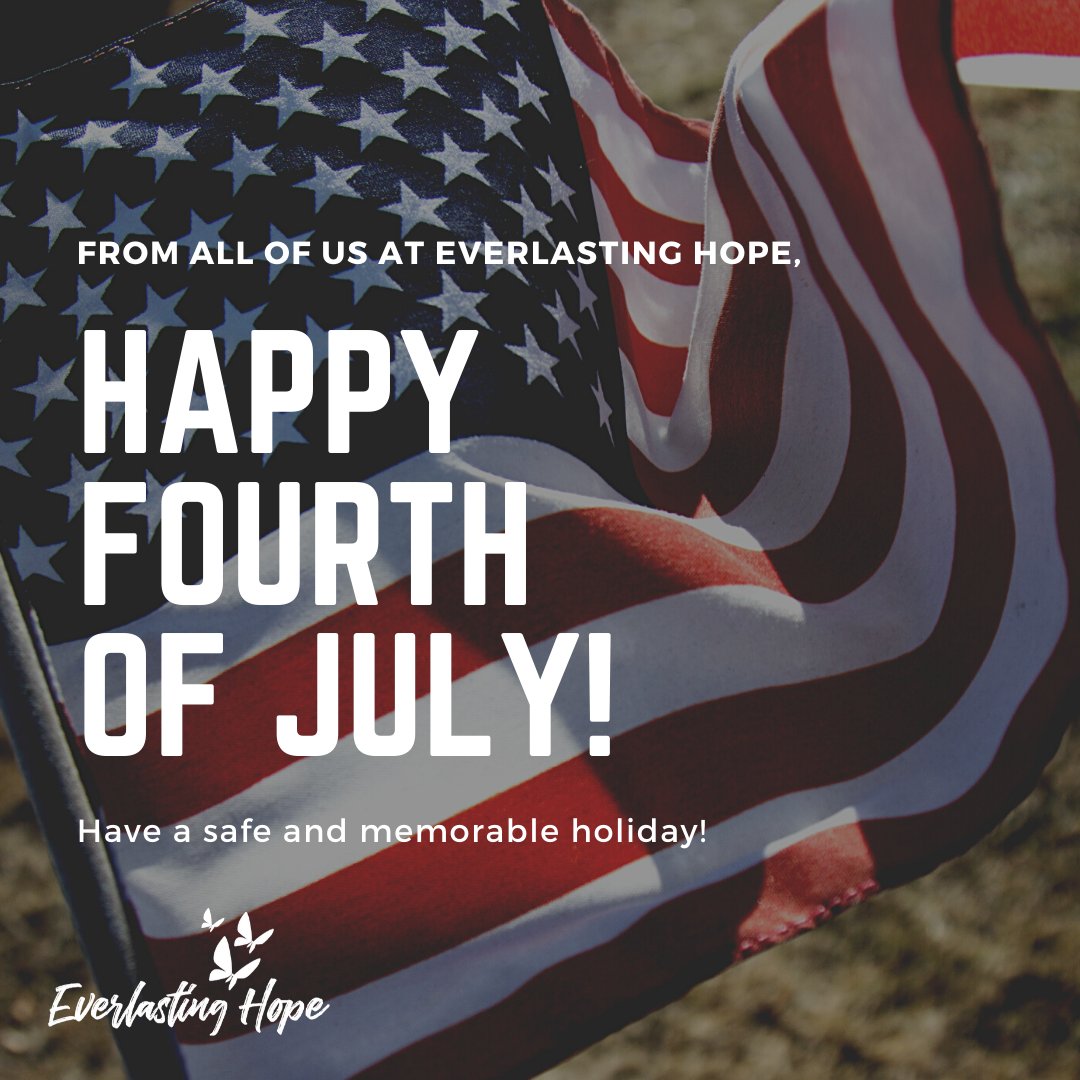 Studies show that getting fertility treatments is as stressful as undergoing cancer treatments💛 #funfactfriday https://t.co/aBcpJylOT6
View on Twitter 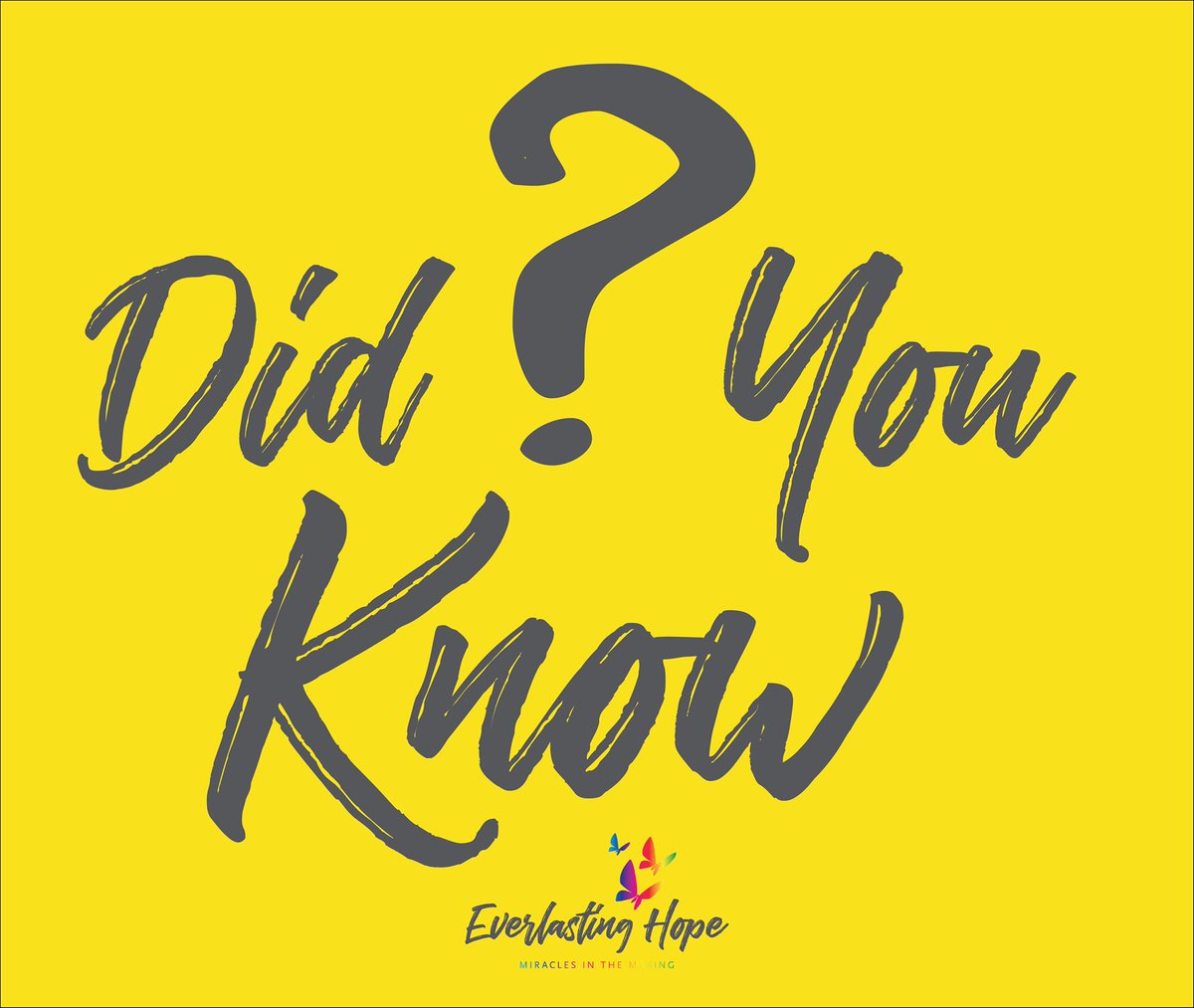 Everlasting Hope - Infertility Awareness
Tomorrow will be making our first exciting announcement! Join one of our support groups to see what it is and connect with amazing people walking the same path as you!
10    View on Facebook

Have a fantastic day with your friends and family today!🎉 https://t.co/YibqnV4IkN
View on Twitter

Studies show that getting fertility treatments is as stressful as undergoing cancer treatments💛 #funfactfriday https://t.co/aBcpJylOT6
View on Twitter