Cory and I met in April 2013. For him it was love at first sight but for me I had to get to know more about him. He popped the big question on July 4th 2014 and even though his proposal didn’t go as planned I still said yes. We got married June 11, 2016. Cory has four older siblings (two brothers and two sisters) and just about all of them are married and have kids so we wanted to start our family soon after we got married.

After trying for a few months, we were so blessed to be pregnant, not believing it could be true we wanted to tell everyone but kept it somewhat of a secret. Than in January 2017 our lives would change forever. I had my first miscarriage and was completely devastated. After losing our baby I was so depressed I would just put on a happy face to everyone else. I was so upset as to why I lost my baby but we decided to keep trying.  A few months later the same thing happened I wasn’t as far along but still it was a struggle. I also started to have terrible side pain and never felt very well. This is when we decided to start going to a fertility specialist. The doctor told me all I had to do was lose weight and I’d be fine, there was no other help beyond that. We took some time off of going to doctors for help because at this point, I was so depressed from the lack of help it was getting way too emotional.

Cory and I kept trying to start our family and decided in the summer of 2018 that maybe adoption was the only way to have our family. I found an online support group with woman that have infertility problems and it helped me a little to know that there are so many other women out there that have the same problem as me, a problem so many people refuse to talk about. Cory convinced me to go to a new doctor at a different hospital for a second opinion. After a talk with her we were told she didn’t see any reason why we wouldn’t be able to have our own baby-I was so excited. A few months later still no luck I had a HSG test done to see if my tubes were open, one of my tubes was blocked so they went ahead and unblocked it. After a HSG test many woman have lucky getting pregnant but as for Cory and I still no luck.

At this point my doctor started talking how I might have endometriosis. I started researching it and I had so many of the other the symptoms I was terrified that this might be the reason I can’t have kids and would have to live with this awful pain on top of never having a baby very easily. At this point it has been two years since we started trying and I wanted answers. I decided to have a laparoscopic surgery to see if I had endometriosis. The test result came back and I thankfully did not have endometriosis but had a golf ball size cyst on my ovary which was causing the pain.
Once I recovered from surgery, I had such a high feeling it would be our time to finally have our family-but still no such luck. I started looking into other ways for Cory and I to have our own kids. However, after endless research I found out that other options like IUI, IVF and so on would cost hundreds each session or even thousands. The thing about other options to conceive is that insurance doesn’t typically cover them so it is an all out of pocket cost. We’re talking around $4000 each round to try to have a baby and if that round fails- which it usually takes a few rounds of help to finally get pregnant the amount of money is more than either Cory or I have and without the help of insurance we couldn’t afford to spend the money and potentially not get a baby.
At this point, Cory and I have spent thousands on just trying to pinpoint the problem. We now were just praying for a miracle because there is no way that we could afford any other options. We came to the point of looking into adoption as we didn’t think us having biological children was an option.

Fast forward to August 2019 we found out that our prayers had been answered and we were expecting a baby! From the very start this pregnancy has been very terrifying from almost losing him early on to being diagnosed with complete placenta preevia at 18 weeks. Although Cory and I have had many ups and downs trying to have a family we couldn’t be more excited to anxiously wait for the arrival of our little miracle.

*Jamel Wald was featured in a news segment on miscarriage on KFYR-TV, click here to view story

Thank you to everyone who attended our first Walk of Hope #fargo ! Thank you @KVRRTV and @WDAYnews for covering our event! #1in8 #infertility https://t.co/5ebfkNBEoV
View on Twitter 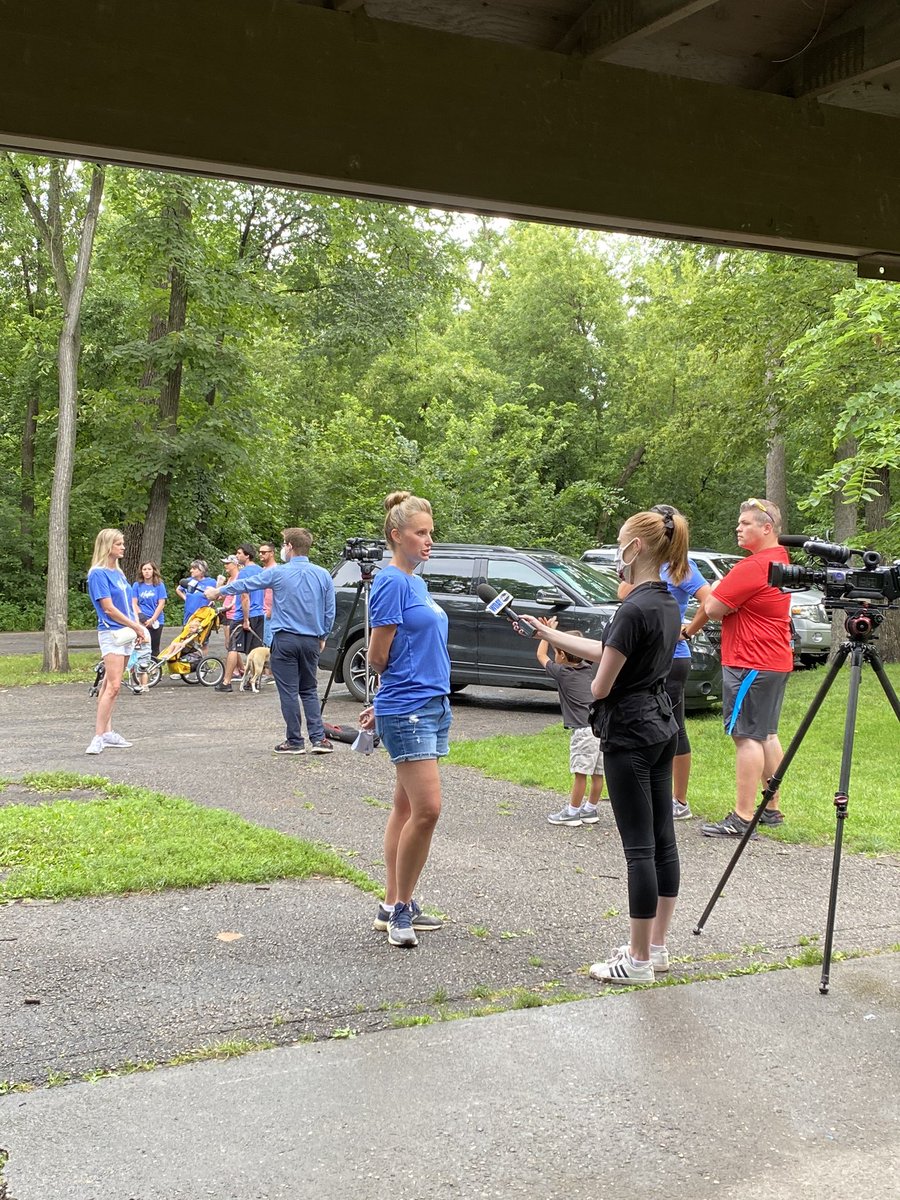 Join us this Sunday for the Walk of Hope #Fargo! #infertilityawareness #1in8
View on Twitter
0
1

Happy Monday! We are excited to announce the first ever Advocacy Day at the State Capital in Bismarck to bring awareness to ND legislators on the disease of infertility and the need for access to care💛 https://t.co/g240JdixLN
View on Twitter 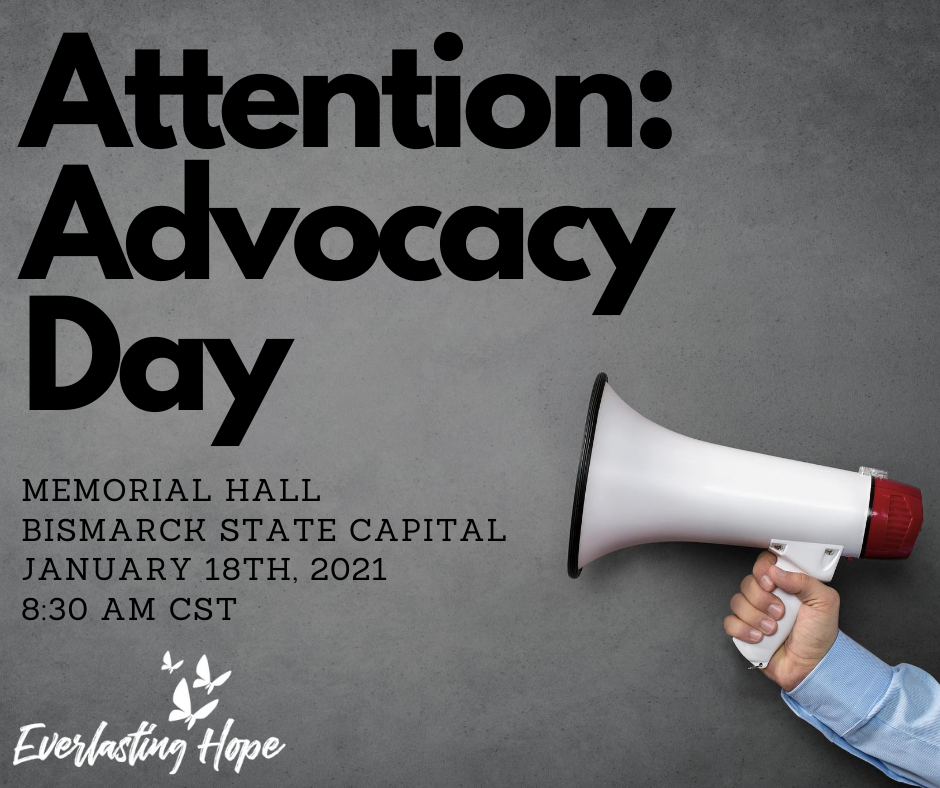 Thank you to everyone who attended our first Walk of Hope #fargo ! Thank you @KVRRTV and @WDAYnews for covering our event! #1in8 #infertility https://t.co/5ebfkNBEoV
View on Twitter

Join us this Sunday for the Walk of Hope #Fargo! #infertilityawareness #1in8
View on Twitter
0
1

Happy Monday! We are excited to announce the first ever Advocacy Day at the State Capital in Bismarck to bring awareness to ND legislators on the disease of infertility and the need for access to care💛 https://t.co/g240JdixLN
View on Twitter